Founded in 2014, Digital Sky wanted to be a company that could serve a multitude of industries and have spent years perfecting our trades. We’re equal parts drone service and full-service commercial and brand film production company headquartered in Lincoln, Nebraska, working in Omaha, Kansas City, Las Vegas and nationwide. We have the combined capabilities of an advertising agency, video production company, and post-production house.

One day, we could be inspecting a telecom tower, the next we’re on a film set shooting a commercial to air on TV. We know how important having “the right team” is in order to grow, that’s why our clients have chosen us to be part of their team. We’re ready to bring our expertise to serve you.

Grant is the Founder, CEO and Creative Director of DigitalSky. With more than 15 years of experience in the creative services and business management, Grant brings world-class creativity and operational know-how to our team. He is a uniting force in all we do

Ann is a visual storyteller who brings ideas to life through a variety of media. With photo, video, and animation skills, she is equipped to handle any project.

Chances are you will be zipping around with Tristin on projects!  Tristin has been flying and racing drones competitively since 2017. Tristin has been all over the USA as well as competing in the “World Drone Racing Championships” in Shenzhen China where he took 34th place in the World.

WHO WE WORK WITH. 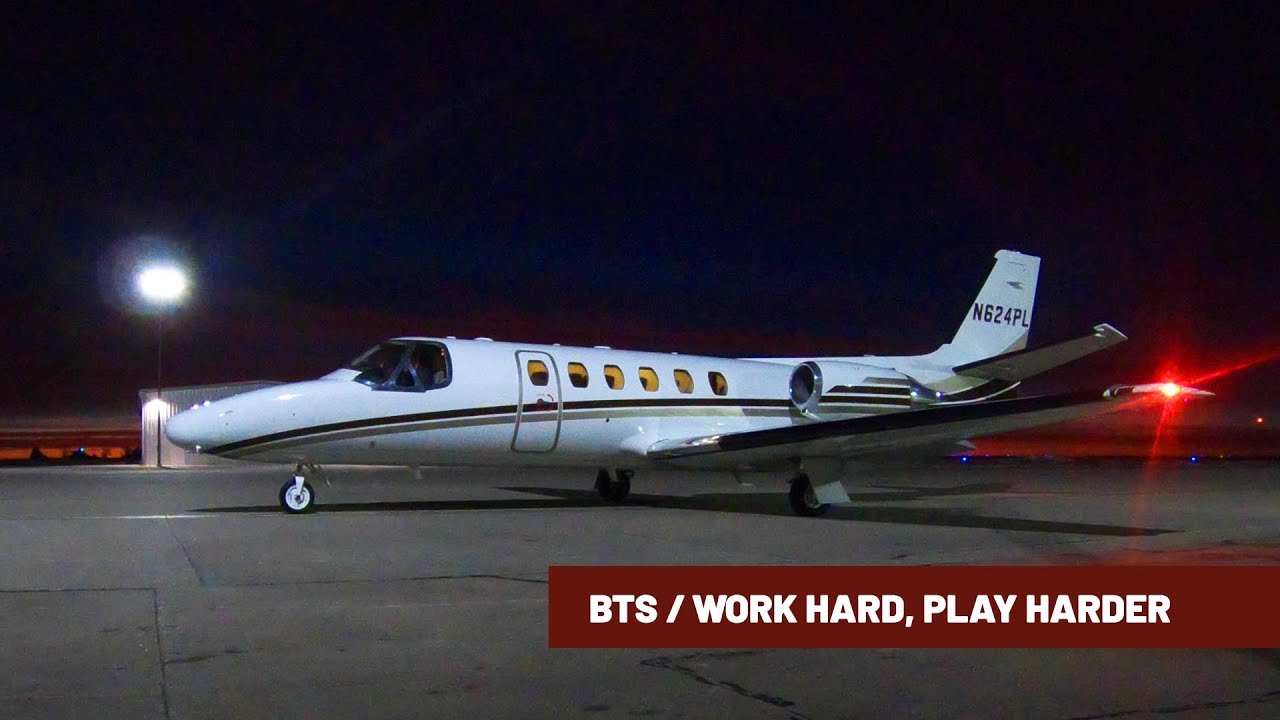 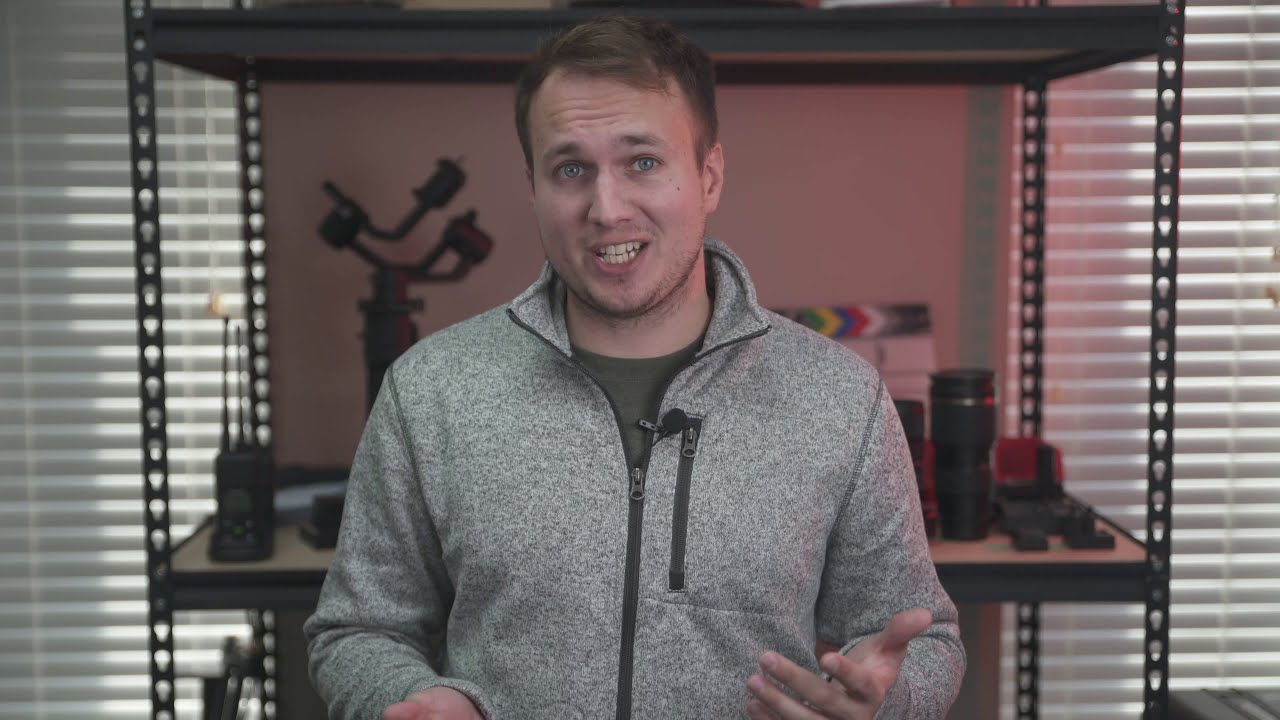 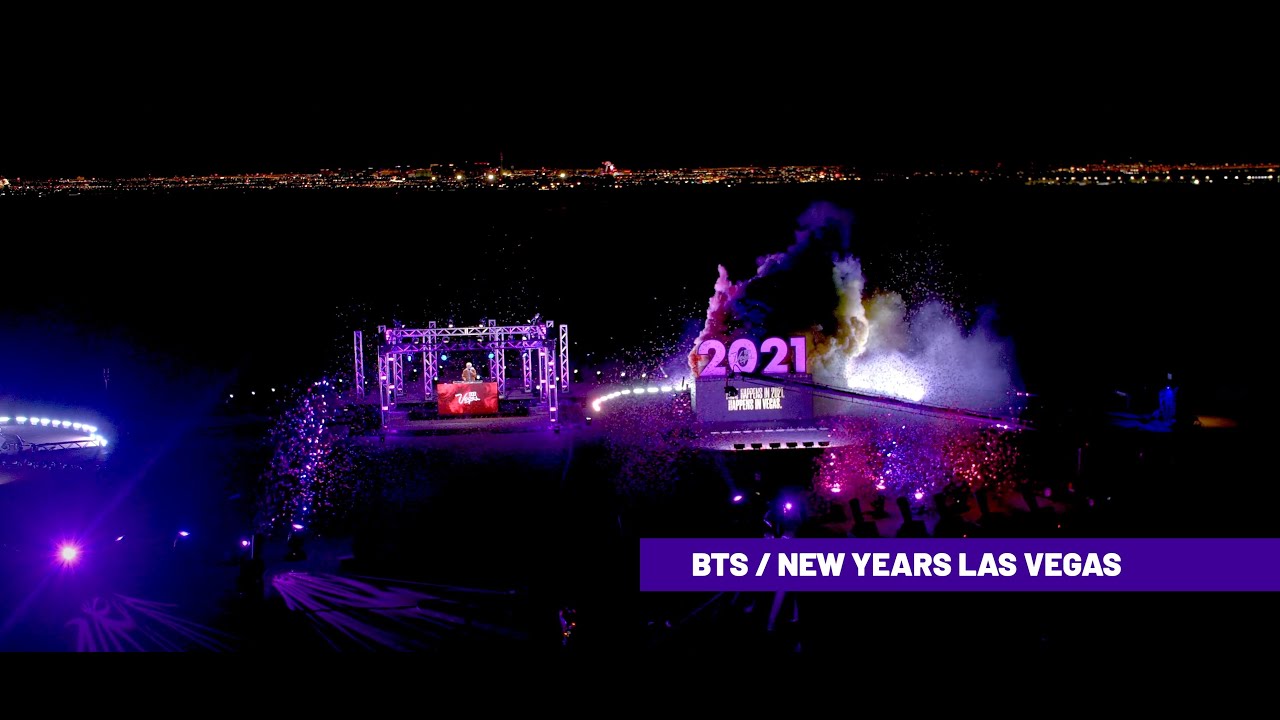 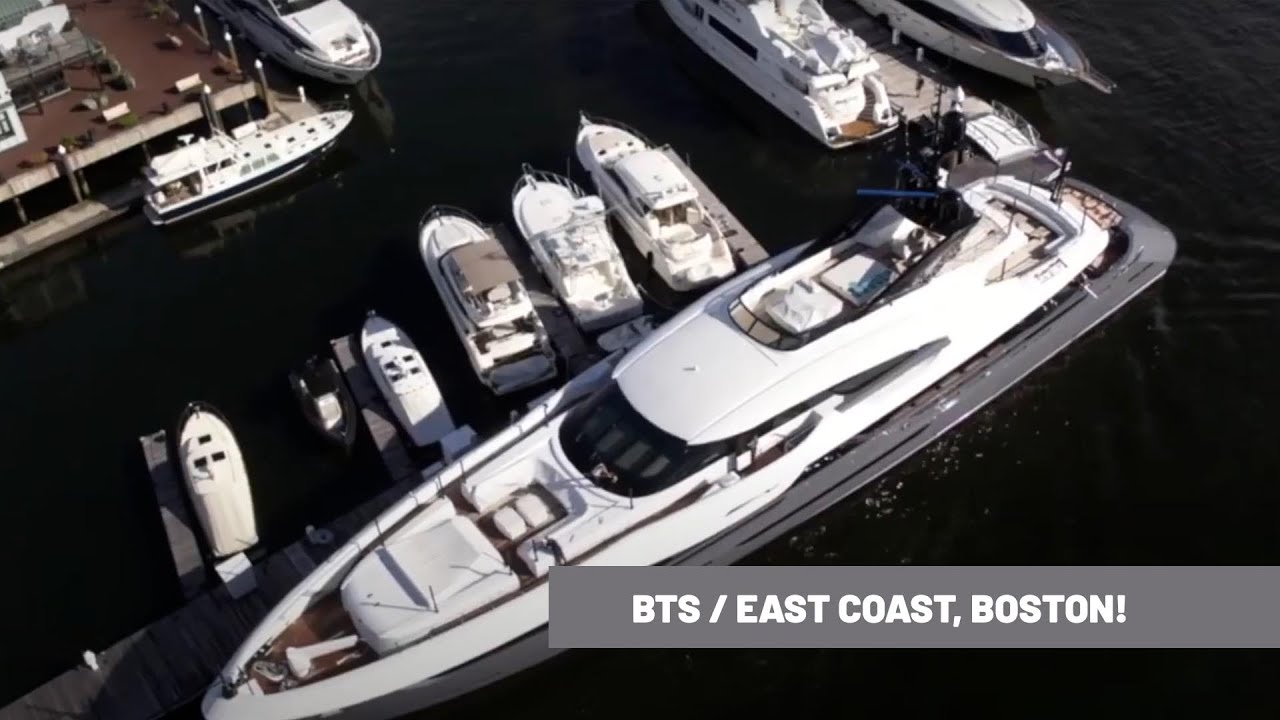 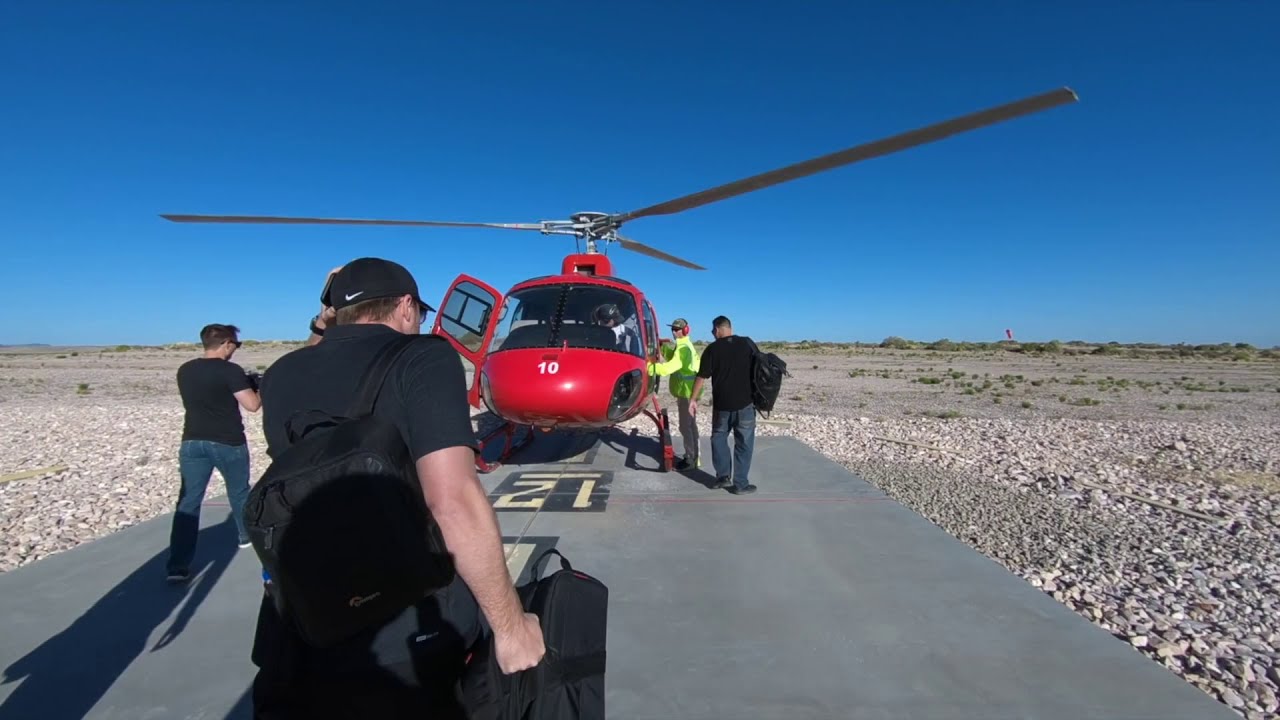 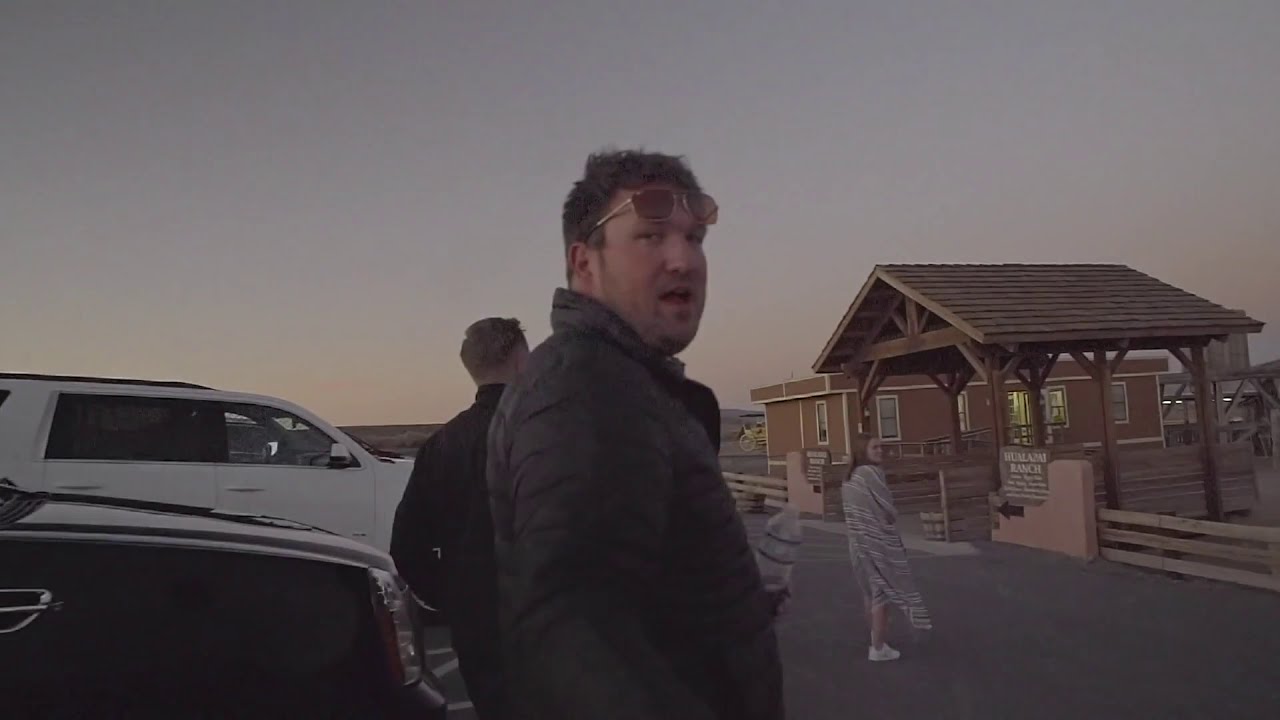 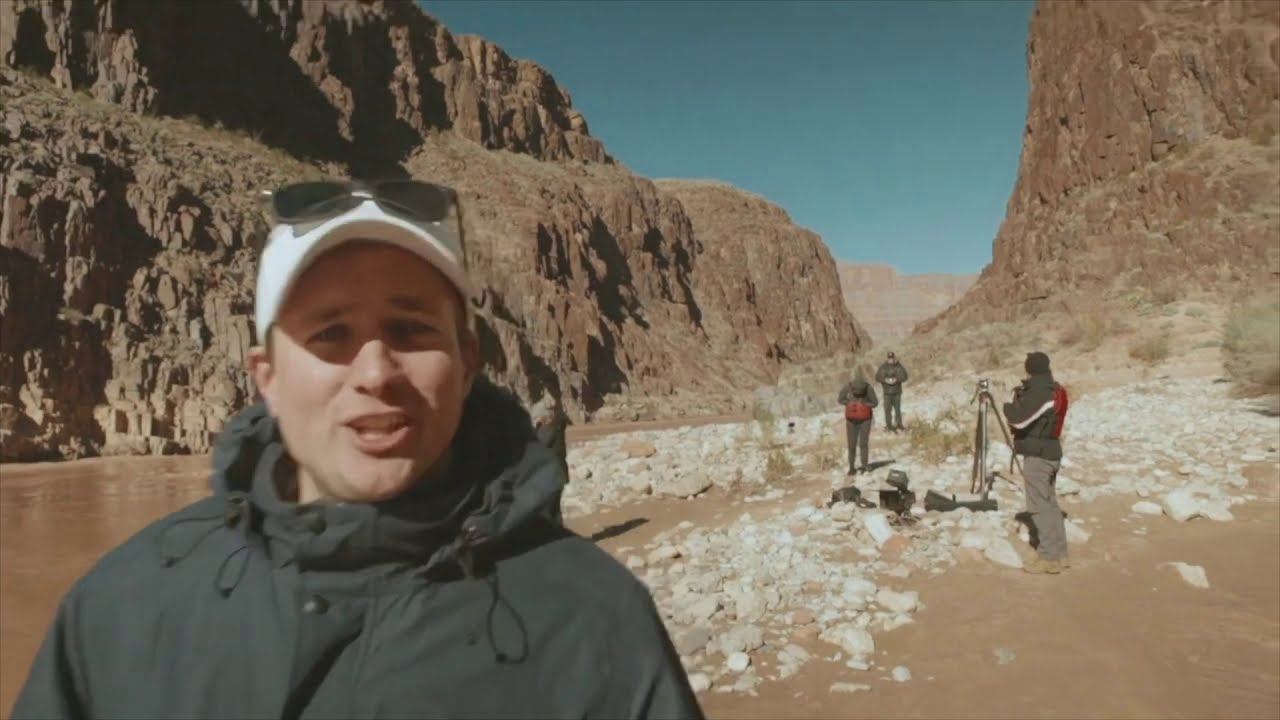 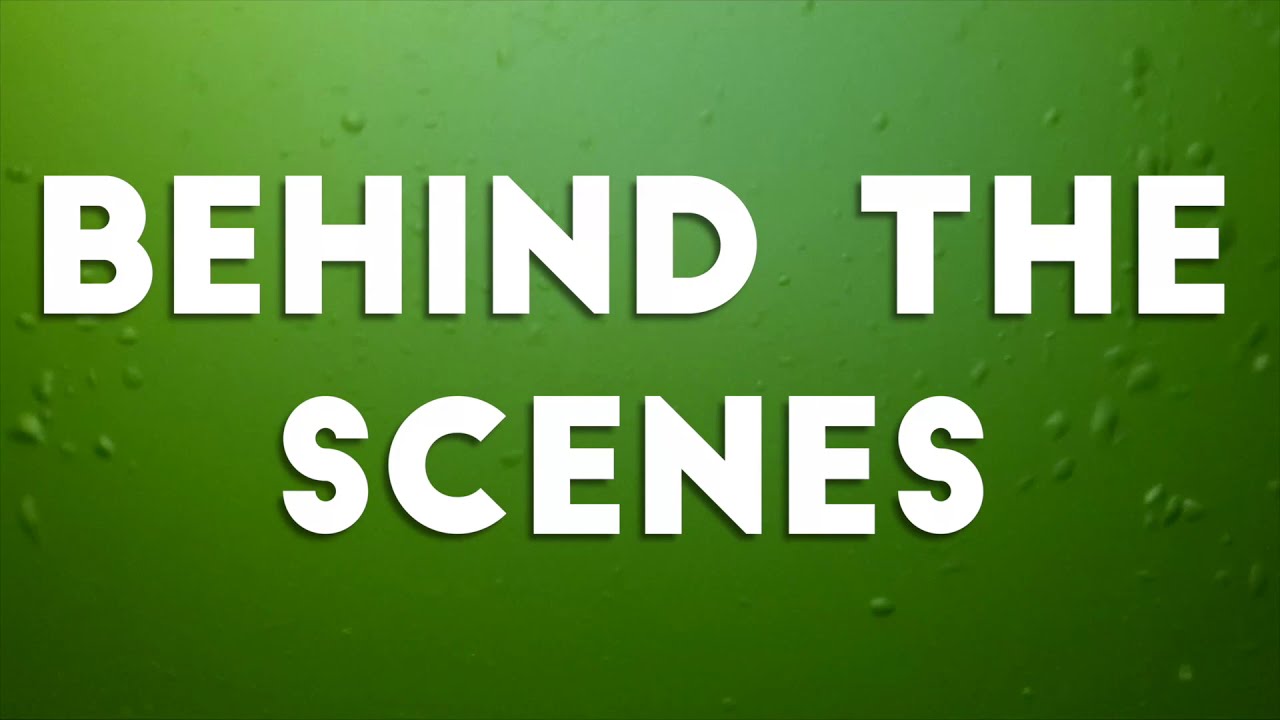 We love ideas! Let us know what your next project is all about.